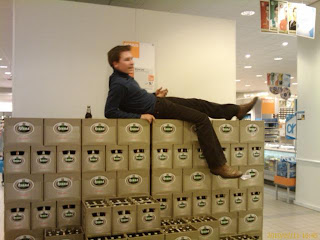 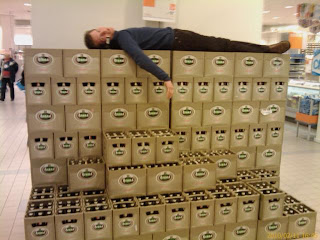 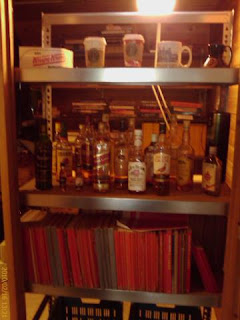 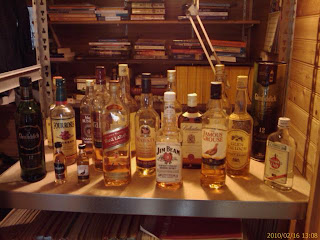 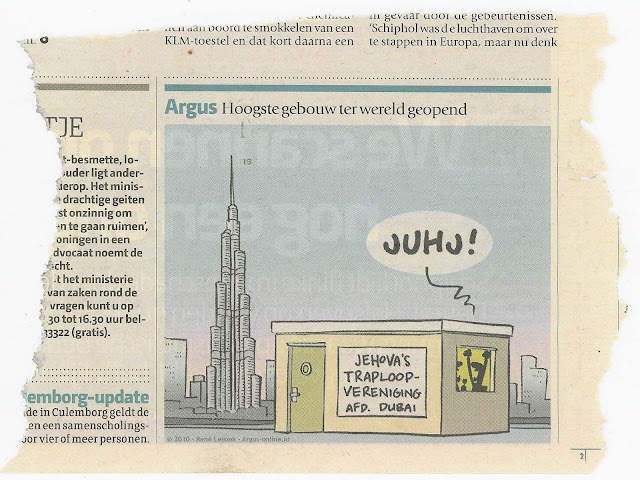 Some brothers wonder, why should I pioneer? They reason, Jehovah is
merciful, and there will be many who are not pioneers that will make it
into the paradise.

As they went along, the donkey with the sugar struggled under its load.

On the other hand, the donkey with the cotton was having little trouble at
all.

Finally they came to the river, and look, the bridge was out! The only way
to get to the other side was to swim.

What do you think happened? He felt as if his load was getting lighter! As
he swam the sugar began to dissolve, and the farther he swam, the lighter
his load became. Finally he reached the other side, wet, but only slightly
worn from the experience.

What about the donkey with the bag of cotton? As he swam along, he felt
his load was getting heavier and heavier.

Well, as he swam the cotton began to absorb the water. The more he swam,
the heavier the bag of cotton became. Exhausted and now overburdened, he
sank beneath the water, never to be seen again.

Some today hesitate to carry a heavier load.
Rather, they choose to carry a lighter load.

When this system ends, and tribulation comes, those who are used to
carrying a lighter load may find that the additional weight of test and
trials are overwhelming.

Sadly, some might not make it to the other side and may lose out on
everlasting life.

On the other hand, those who are used to carrying a heavier load, will
probably find that the burdens they had to endure in this system of things were light in comparison to the final tests that face them at the end of this system. (Lam. 3:27)

Brothers, be willing to take on greater responsibilities in the congregation. And sisters be more appreciative of your singlehood.

All of us, take a look at our circumstances and see if we cannot really
take on a greater load in the preaching and teaching work. . .

Because we will be strengthened now for future trials in this system and
in the great tribulation!